In the northern part of Liaodong Bay, in the center of the Liaohe delta, there is a magical sea area. In this sea area, there are such a group of people, who call the sea their home, stick to it day and night, and maintain the maritime order of Clam Hill. The sun rises and the moon sets, and the tides change. They hold up their beliefs with persistence and perseverance, and write extraordinary achievements in ordinary positions with youth and blood! They are the Photosynthetic Clam Hill Sea Care Team. 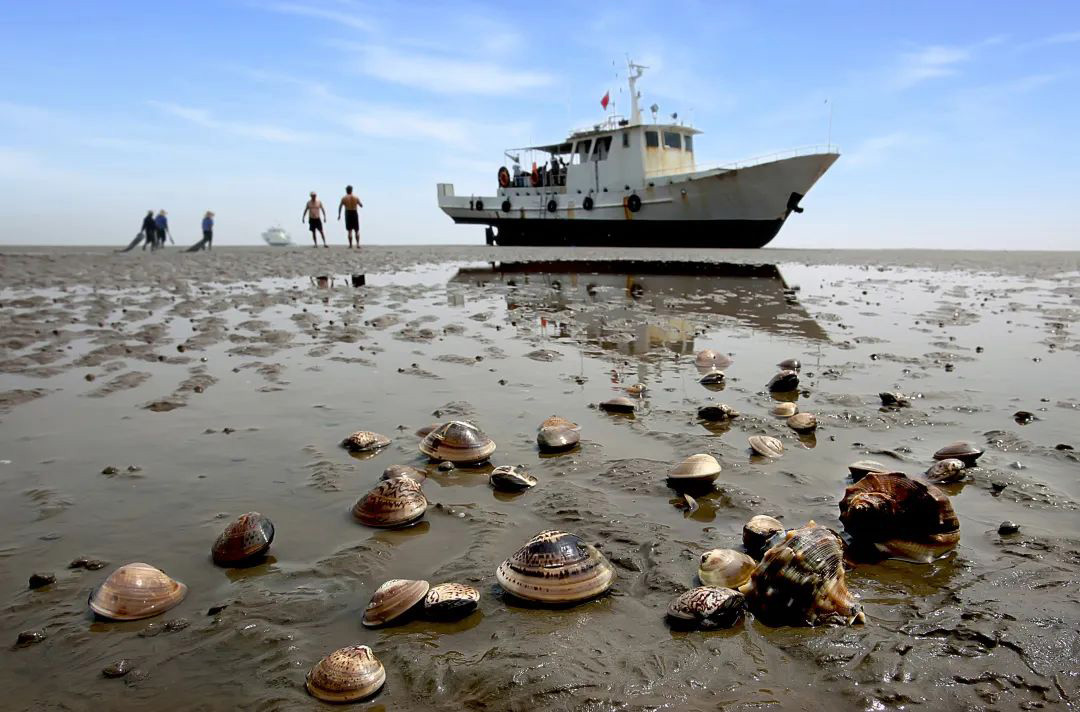 In the early morning of April 14th, Yang Lin, the captain of the 15021 sea guard ship, was on duty to change the shift. He inspected the equipment and supplies on board as usual. Suddenly, the radar scanning point caught Yang Lin's attention. There are fishing boats crossing the line at the point! Before the clothes could be changed, Captain Yang Lin immediately led the crew members Yang Qi and Yang Fan to the location to verify by speedboat. It was verified that the Liaoying Yu 21093, which was fishing for cone snails, was a foreign fishing boat, and the speedboat satellite navigation system showed that the coordinates of the boat had passed the boundary. Report to Yang Xianglin, captain of the Nursing Department. Captain Yang Xianglin immediately led Yang Tao, a member of the Huang Bin team of the 15022 care boat, to the crossing point. The two teams cooperated together, used law enforcement recorders to investigate and collect evidence, and handed over the incident to the company for handling.

At around 4:00 a.m. on April 15, Captain Yang Lin once again found that a fishing boat crossed the border at the 25th point of the razor. He immediately drove a speedboat to verify it. It was verified that the two fishing boats were also fishing boats for snails, Liaoying Yu 21129. , Liaoyingyu 21249, both are foreign fishing boats, the speedboat satellite navigation system shows that the coordinates of the two boats have crossed the border, which constitutes poaching. Captain Yang Lin immediately reported to the team captain Yang Xianglin, who immediately led Huang Bin, the 15022 escort captain, to the robbery location. The two teams used law enforcement recorders to collect evidence together and hand them over to the company for processing. 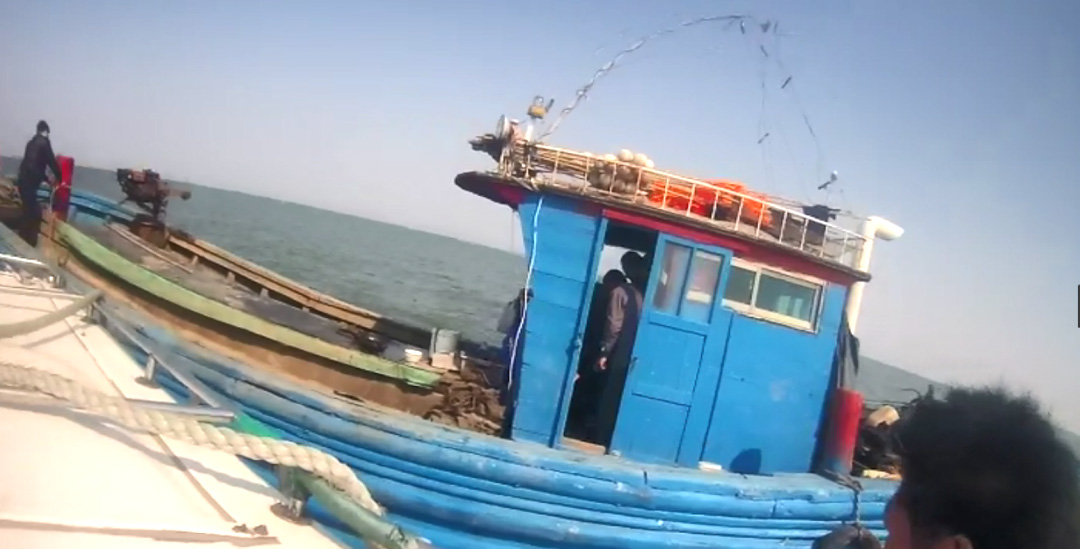 After verification, a total of 160 kilograms of cone snails were seized in the two poaching. Since the foreign fishing boats that poached cone snails did not know that the sea area belonged to the photosynthesis company, the company only warned, criticized and educated them, and recovered the fishing proceeds. Captain Yang Xianglin said: "As a marine care team, it is our duty to take care of the resources on the post and prevent poachers from taking advantage. It is our mission to resolutely crack down on poaching!" 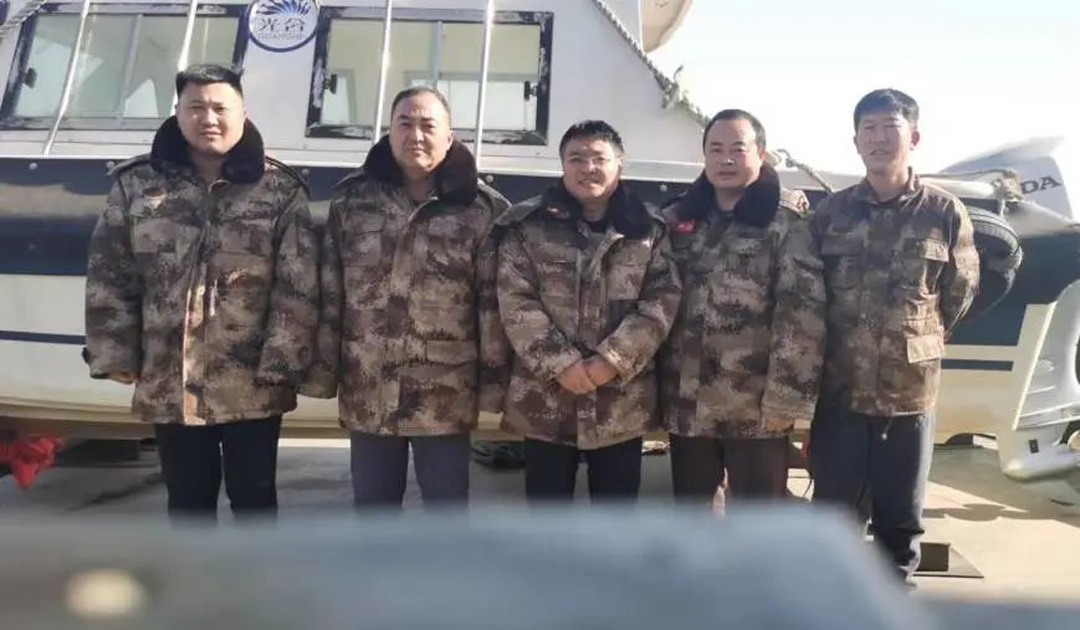 This incident is just a microcosm of the work of the Photosynthetic Clamgang Marine Care Team. Since the photosynthetic company contracted in 2010, whether it is marine rescue or maritime law enforcement, they have been guarding the safety and stability of the sea area of Clamgang. The company's property is safe, and it never backs down in the face of theft and arrest, and has truly achieved "no tolerance" and "zero" tolerance. They have always practiced the core concept of "Love Family, Trustworthiness, Innovation, and Kindness" with practical actions. They are the loyal guardians of the tidal flats of Guanghe Clam Gang.

Thank you for your attention